Denmark is the seventh top country for business travel in 2019

Remaining at number 7 in the top countries for business travel in 2019 is Denmark. According to Forbes, ‘this thoroughly modern market economy features advanced industry with world-leading firms in pharmaceuticals, maritime, shipping, and renewable energy, and a high-tech agricultural sector’.

Why Do Business In Denmark? 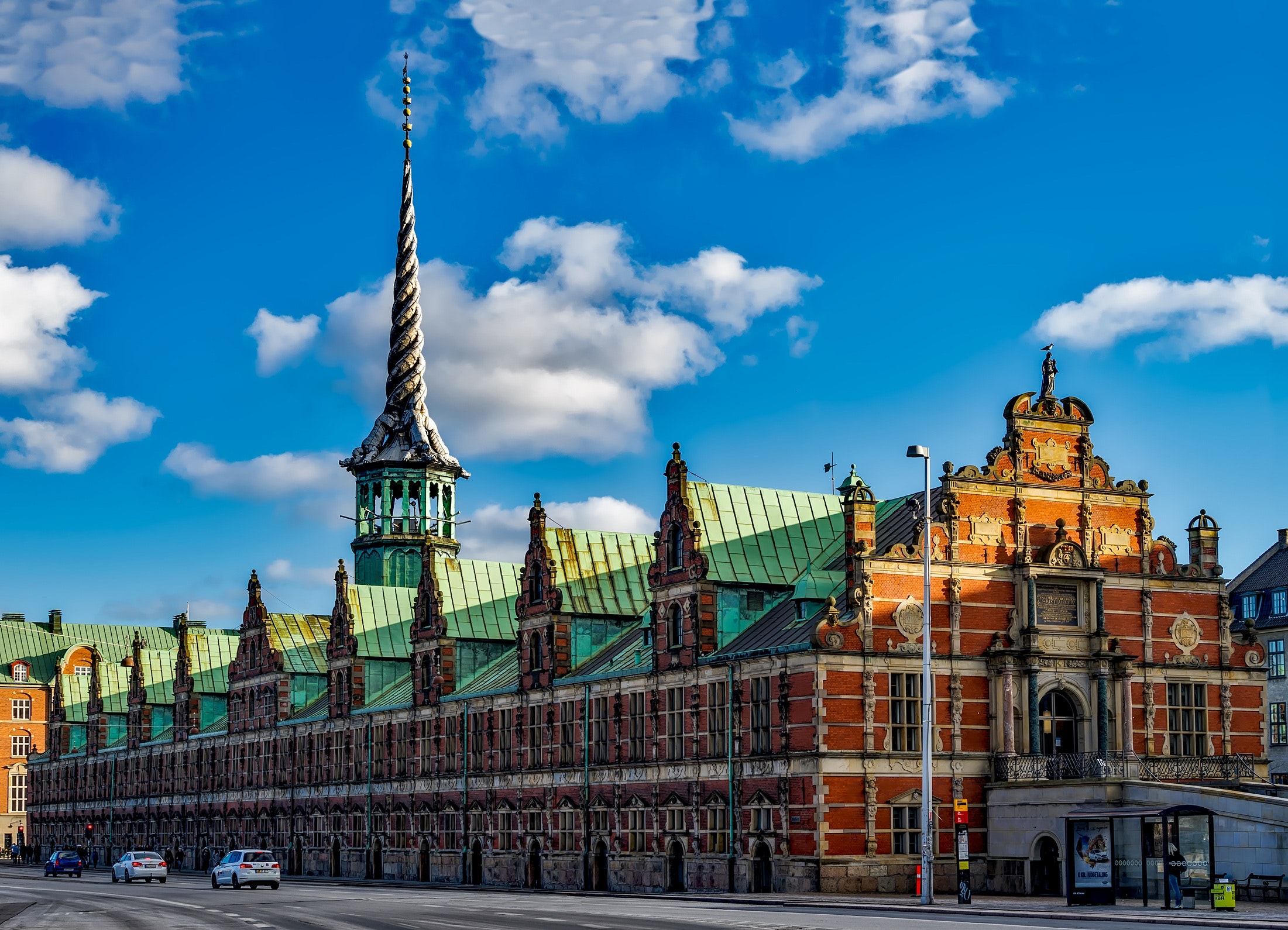 As we prepare for travel to resume, it is normal to feel anxious...

A Sustainable Return to Travel

Businesses will be keen to take a smart, sustainable, and safe approach to travelling Post-Covid...